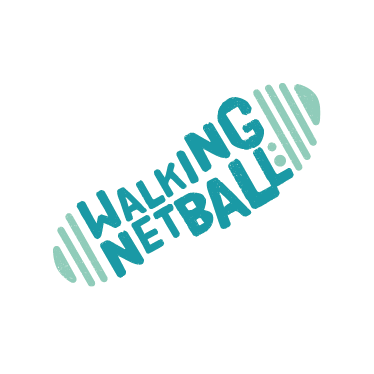 Our Walking Netball league will continue in Term 3 on Wednesday evenings.

Competition starts on Wednesday 3rd August and runs for 8 weeks.

You can register your team, or register as an individual and we will endeavour to find a team for you.

Come join us for a fun, more relaxed (but still competitive of course!) version of netball.

The rules of Walking Netball are the same as International Netball Rules except for the following: